You may remember that back in 2016, the mobile game Pokemon Go was released and dominated popular culture during that summer. We wrote about the game and ways it could be made accessible both in a blog post and in the AccessWorld editor's page. The app has never been made accessible, but with the iOS 14 inclusion of Screen Recognition, I felt it may be worth another look.

If you are not familiar with Screen Recognition, it is a VoiceOver feature introduced in iOS 14, which requires an iPhone X or later device. Screen Recognition tries to recognize all of the text and controls on the screen and then making them visible to VoiceOver. If a developer uses standard controls, they are generally accessible to VoiceOver though might not have proper labels. Often, games are programmed using tools and techniques that result in VoiceOver having nothing at all to view on screen.

With a bit of sighted help to memorize button locations during the action sequences in Pokemon Go, I've basically been able to play the majority of the game just using screen recognition. What I found interesting is that when we originally looked at the game for accessibility, the most difficult parts appeared to be the various action based mini games like capturing pokemon for your collection or battling other player's pokemon in gyms to take over the gym for your team. Even the parts of the game that are fairly inaccessible to me, the issues are in accessing information printed on screen, not the visual nature of a mini game.

Screen recognition still has its quirks. When I've used it, sometimes lines of text are repeated, two separate elements are lumped together as one making them impossible to activate with VoiceOver, and sometimes the page doesn't refresh as you navigate an app to reflect new content. That being said, I have been shocked at how well this technology, still from my understanding in its infancy, performs even now. I always thought that the increasing acceptance of technology access in the mainstream would be what drove accessibility for people with vision loss forward, but now I wonder if technologies like this, that bypass a developer completely, won't be what drives a good deal of accessibility in the future.

I do worry that as this technology becomes more prominent, that developers may choose to not put effort into accessibility in the assumption that access technology like this will do the work for them. Even if it is quite amazing, Technology like Screen Recognition will most likely always make mistakes or not be able to fully make an app accessible for the foreseeable future. Overall, I applaud Apple on developing such a fantastic new access tool, but would encourage developers to keep striving for full accessibility as nothing can beat the ease of use and access provided by first party accessibility.

What do you think? Have you tried Screen Recognition or some other third party accessibility tool (NVDA/JAWS OCR, Golden Cursor/JAWS Hotspots, etc.)? What do you think of the development of these sorts of technologies? I'd love to hear your thoughts.

Before I close, I've heard from multiple people that they seem to no longer receive the AccessWorld E-Mail alert even though they have subscribed. If you encounter this issue, please visit this AccessWorld E-Mail alert sign-up page and submit your E-Mail address again. This will send you an E-Mail where you can update your AFB newsletter preferences, including the ability to ensure you are set to receive AccessWorld alerts. I am unsure of the cause, but it seems that even though people are still on our list, their preference was changed to not receive the alert. If you still do not receive the alerts even after making this change, please reach out by E-Mail and I will be happy to help.

American Foundation for the Blind 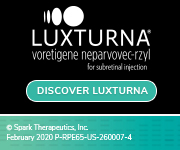 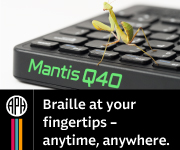 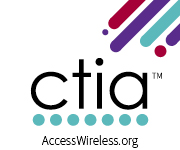 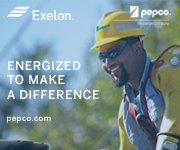 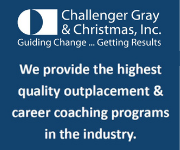 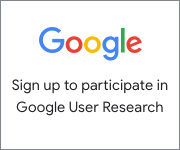 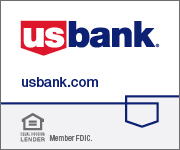 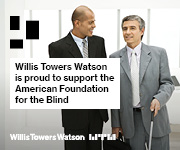 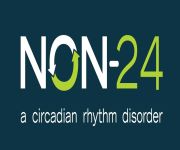