"In my industry I find that having a vision impairment will make it more difficult to get jobs or to be considered as good as my sighted competition. Many of my clients who find out I don’t see after I have worked for them awhile are amazed at what a good job I do for them despite being legally blind. They often confide in me that they would have been less likely to hire me if they knew. There is a lot of bias against the blind in caregiving industries. I watch and care for people’s pets in my in-home kennel. Why hire me when you can get a sighted sitter for the same price?" —White female in her 40s who became visually impaired in childhood 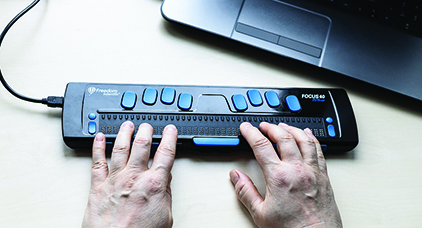 Participants who chose a reason that pertained to their visual impairment gave other reasons including being self-employed in disability-related fields such as consulting on disability policy or teaching AT. Others said that they chose to be self-employed after struggling to find or keep employment in the traditional job market. Participants generally preferred self-employment because they were free to control the work environment, their schedule, and the technology they used.

In an open-ended question, participants who were self-employed were asked how they made decisions about what accommodations they needed. They explained that they often made a cost-benefit calculation based on the price of the accommodation compared with the anticipated benefit to their business activities and profit. The participants also described needing to maintain current knowledge of assistive technology by reading blogs or talking to other AT users.

Self-employed participants explained that to get help with their IT needs or troubleshoot technology problems, they often used sighted assistance (such as from a spouse), a visual interpreting service, or they researched the problem themselves by using online resources or talking with other AT users. Some participants also used help desk resources offered by technology manufacturers such as Microsoft’s Accessibility Help Desk.

Ten (17.8%) of 58 participants reported they had been passed up for a contract or had their contract terminated because they were unable to use inaccessible software. When asked to elaborate, self-employed participants detailed a variety of challenges accessing specific technology-based tasks that clients required them to access, such as screen-sharing, inaccessible PDF documents, or proprietary databases. 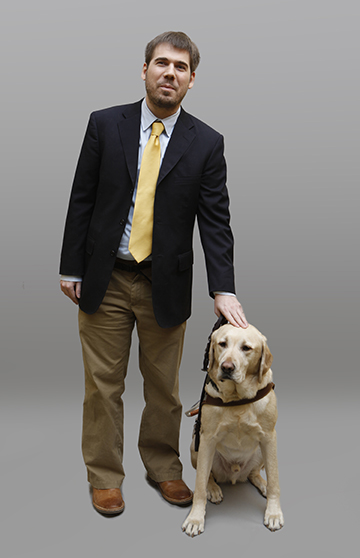